OutWrite Newsmagazine is the official queer newsmagazine of the University of California Los Angeles. We aim to educate allies and validate the experiences of non-heteronormative identified individuals at UCLA and beyond through student opinion and journalistic coverage. Our mission is to expose, deconstruct, and reverse homophobia in order to unite the queer community and its allies against the social injustices facing our community. 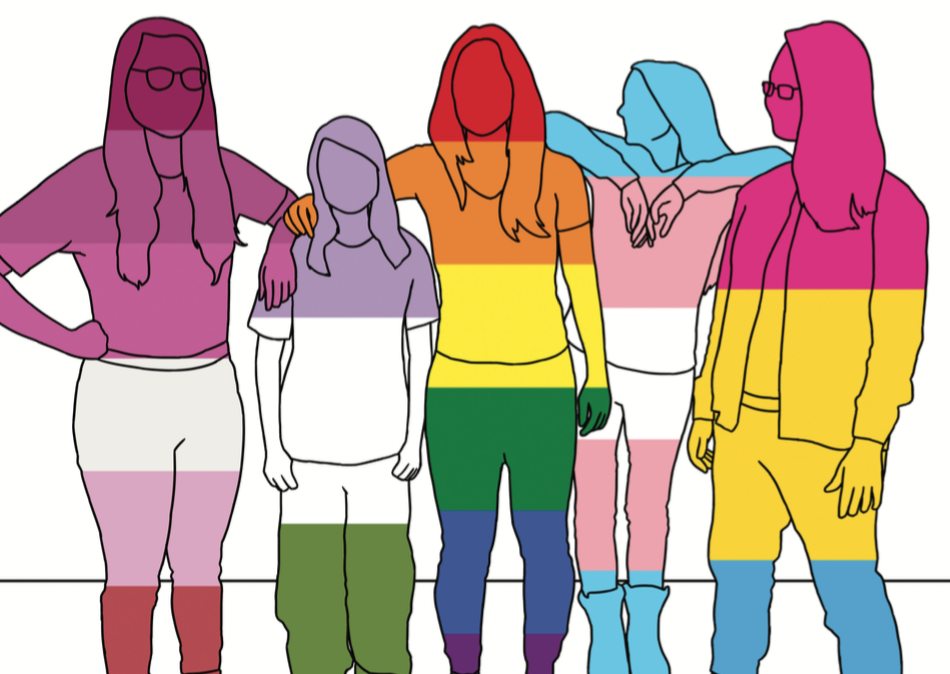 OutWrite is a multi-media platform that aims to empower the voices of the queer community by writing about what we think, how we feel, and the issues that matter to us. We bring these subjects into focus with the intention of educating allies and bridging gaps in communication within our own community. We do not hope to be the singular voice of the queer community, but rather, we hope to provide a space for dialogue. OutWrite will act as a resource for queer college students, a source of news, campus happenings and popular culture. It will function as an outlet for the creative endeavors of our staff and community. We aim to articulate these experiences and issues with an awareness and respect for our diverse identities.

OutWrite, originally known as TenPercent, was established in 1979, becoming the first college queer newsmagazine in the country. The name TenPercent was chosen from the Alfred Kinsey’s study Sexual Behavior in the Human Male, which stated that ten percent of men identified as homosexual.  In 2005, the magazine’s staff petitioned to change the name to OutWrite, due to the emphasis that the title placed on the white, gay male identity, and instead used a name, which better represents the queer community’s vast number of identities. Similarly in the past, the magazine referred itself as a LGBTQ magazine, but has since changed this label to queer.   By no means does this change in label mean to diminish the many individual identities of our community, but rather is the term that the magazine feels best represents its views at this time. OutWrite transforms and adapts itself to better represent and serve the queer community, changing its own identity as our community grows and changes itself.

We encourage those who do not feel represented to get in contact with us at [email protected].