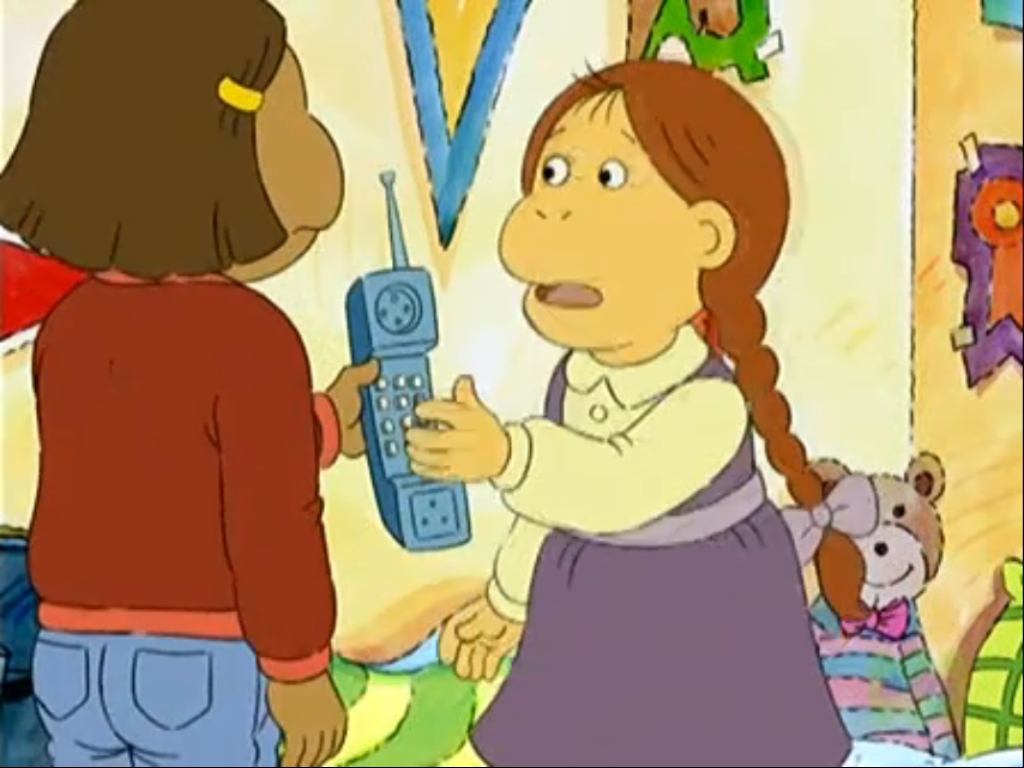 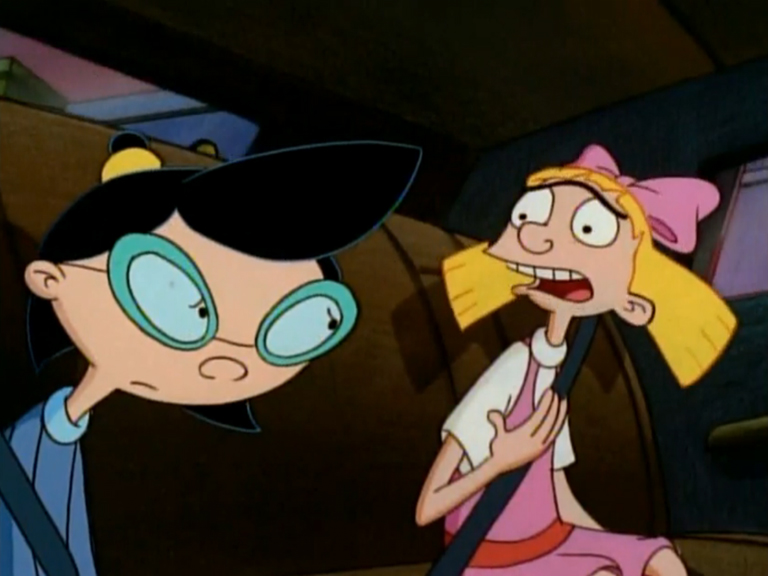 Leave a Reply to a Cancel reply

Welcome to OutWrite
OutWrite is a multi-media platform that aims to empower the voices of the queer community by writing about what we think, how we feel, and the issues that matter to us. We bring these subjects into focus with the intention of educating allies and bridging gaps in communication within our own community. We do not hope to be the singular voice of the queer community, but rather, we hope to provide a space for dialogue. OutWrite will act as a resource for queer college students, a source of news, campus happenings and popular culture. It will function as an outlet for the creative endeavors of our staff and community. We aim to articulate these experiences and issues with an awareness and respect for our diverse identities.
OutWrite Radio Show
Instagram
Instagram has returned invalid data.