Drag Race for Dummies: Episode 4, The View, but Gayer!!!!

Good Morning Bitches! Just kidding. It’s fucking 3PM already. But, on this past week’s episode of RuPaul’s Drag Race Season 9, the queens were tasked with the dreaded Group Acting Challenge, transforming into morning talkshow hosts. The 12 queens were divided into two groups with Aja and Trinity, the winners of last week’s lip sync and main challenge, as group leaders for the shows Good Morning Bitches and Not on Today, respectively.

Although the main challenge had its great moments, namely the chemistry between Shea Coulee and Sasha Velour on their food segment, there were many ways in which I was disappointed with how much of the runway was overlooked. So today, I’m gonna just focus on the runway looks because they were fucking FIRE.

The theme of the runway was “Naughty Nighties” so (un)tuck yourself into bed and hold onto your pillows as I take you through some of my favorite and least favorite looks to grace the mainstage! 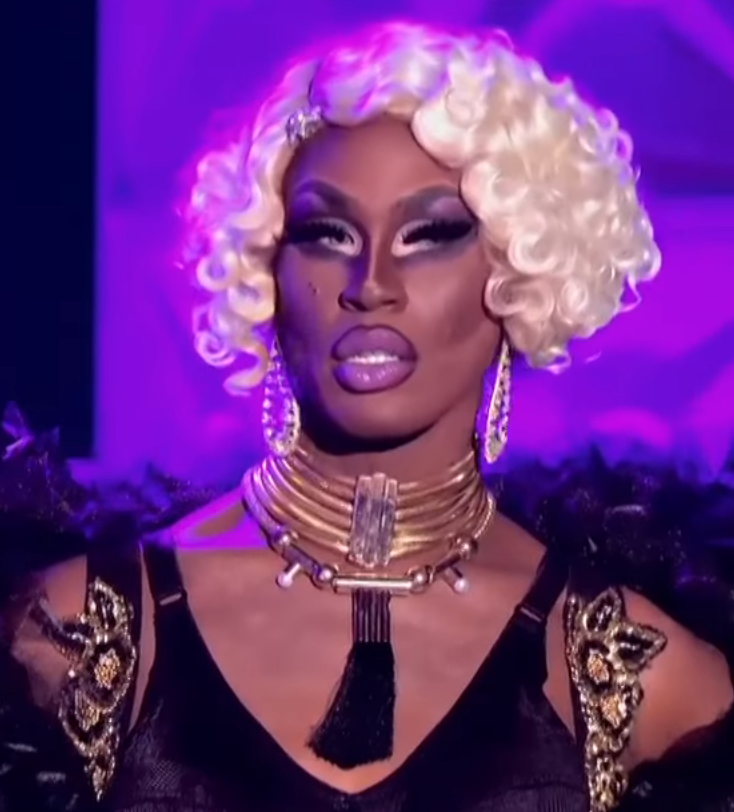 Shea fucking SNATCHED MY WIG overall, in the challenge (which she won, along with Sasha Velour btw) and on the runway, channeling Lil Kim in the Lady Marmalade music video, in her black and gold corseted one-piece and platinum blonde wig. Shea’s face was beat in what’s starting to become a traditional Chicago-scene look with her dramatic cheek contour, dark black liner and highlighted inner eye, overall offering up a cartoony-yet-edgy mug. I know that this style of painting is often criticized (Acid Betty, I’m looking at u), and maybe I’m biased because so many of my favorite queens are Chicago queens, but like damnnnn. 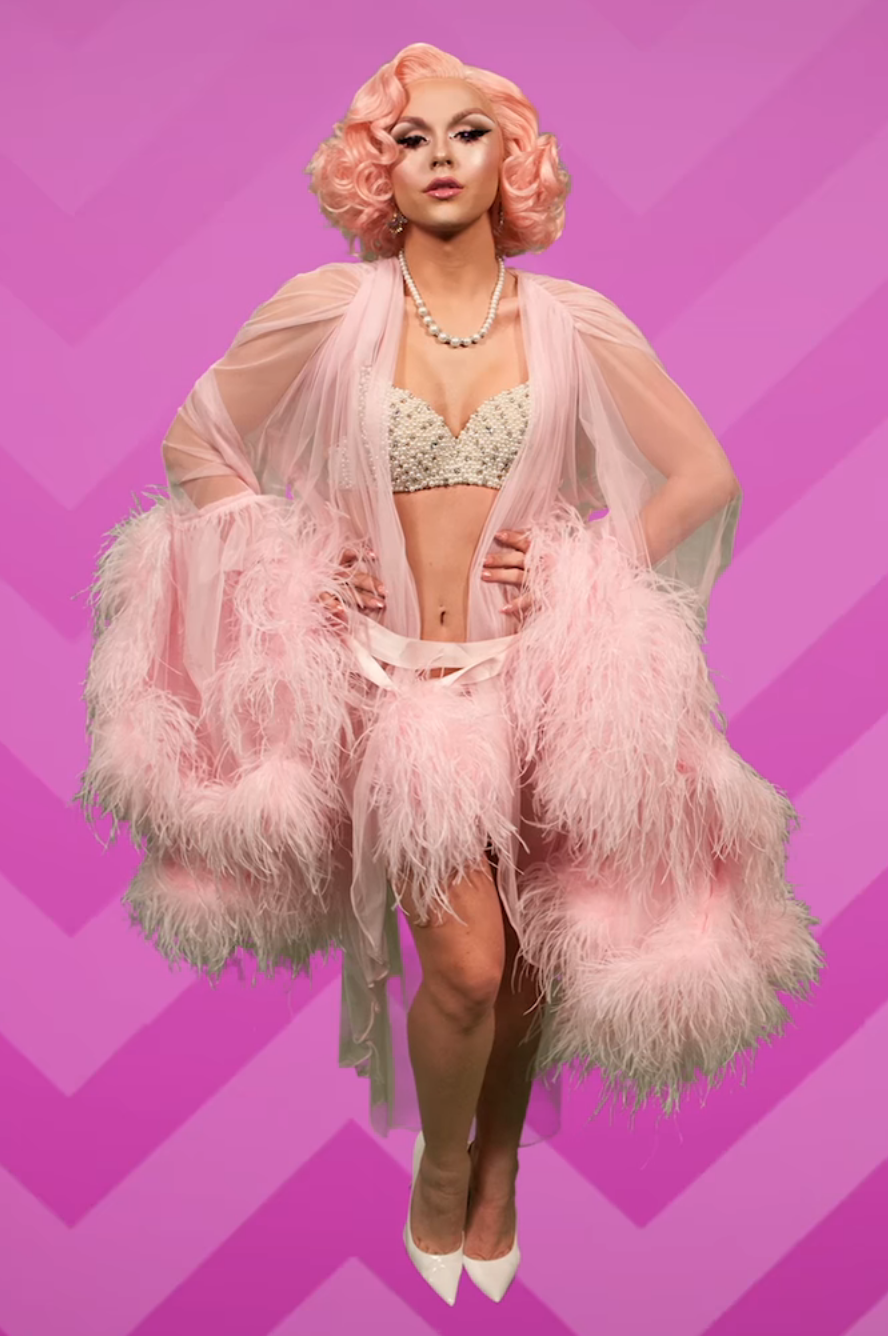 Farrah was in her fucking ELEMENT tonight on this runway, and you can tell she brought her best (but certainly not only) lingerie ft. pink sheer robe with ostrich feathers to this stage. Although this isn’t a new look we’ve seen on Farrah, it’s soooo pretty that it’d be unfair to Farrah not to take note of it. Farrah’s mug, per usual, is fucking BLINDING with all that highlight, but in the best way. It’s like I’m staring at a sun made of diamonds, and even though it’s burning holes through my corneas, I’m not mad at it. 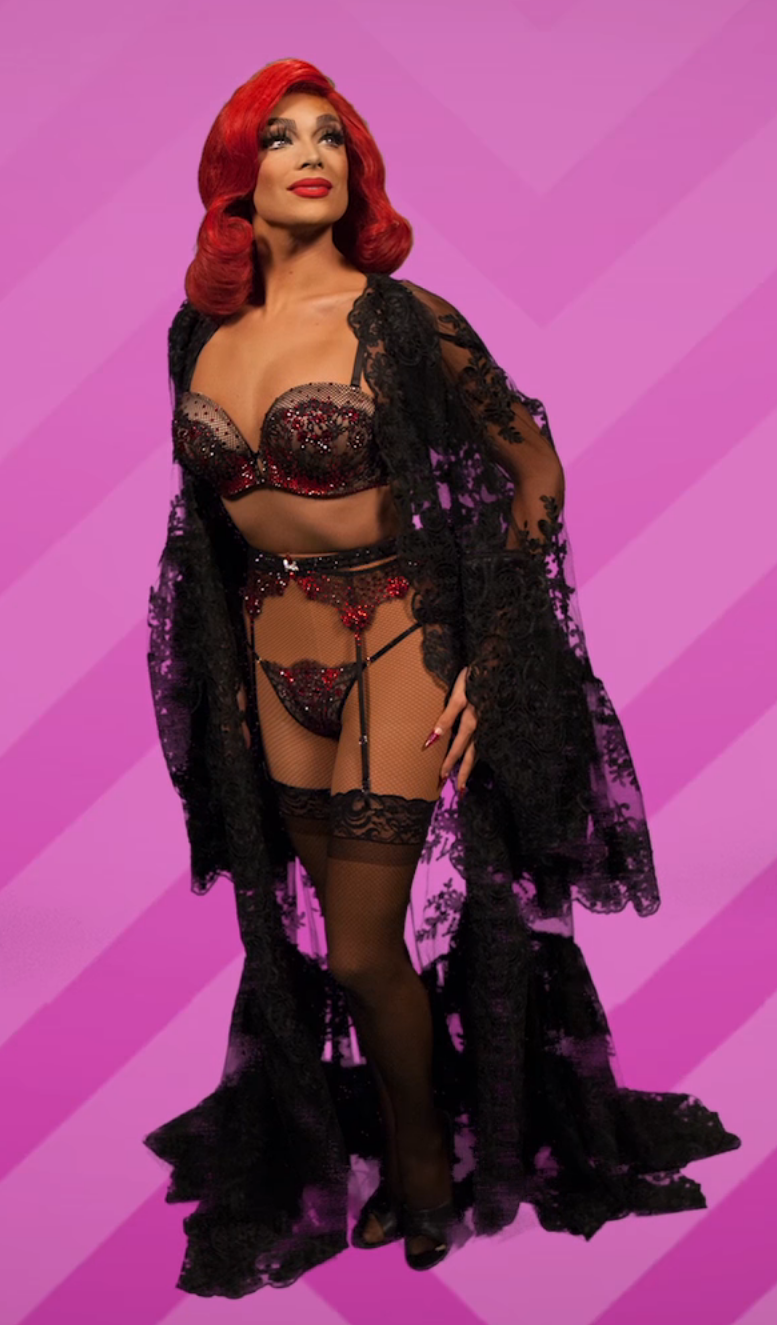 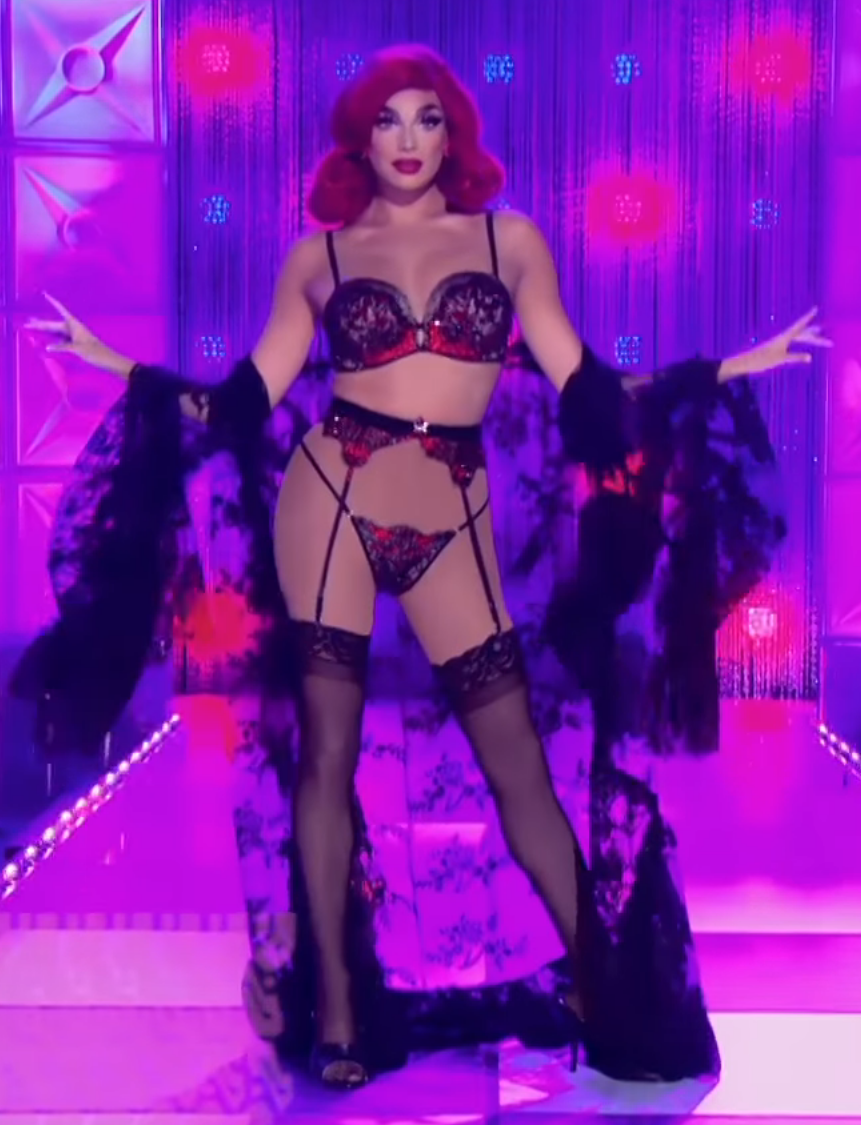 Valentina slayed it, what’s new here, yadda yadda yadda. I don’t know why, but I just think a full set of lingerie with a garter belt and stockings is so fucking hot (I mean, I obviously know why…I’m a fucking lesbian but still). And Valentina’s look for this runway is no exception! I love how she chose red hair to match the red sequined (sequenced?) accents in the lingerie. My only beef with this look is that I can see the mismatch between where her tights end and torso begins, and if she had chosen a material or color that better matched her skin, the look would be unclockable. ANOTHER WEEK, ANOTHER WEEK OF NINA GETTING ROBBED. To be fair, she did recieve high praise for this look from the judges, but damn Nina. Let’s hope that these edits mean that they’re trying to keep you under-wraps (get it? Because she’s a zombie in this look? nobody?) for later in the season where you emerge as a dark horse. Anyways…I absolutely love Nina’s classic silhouette with those fucking hams for hips, and even though I usually fucking HATE breastplates in any situation, Nina brings them onstage week after week and I eat that shit up. 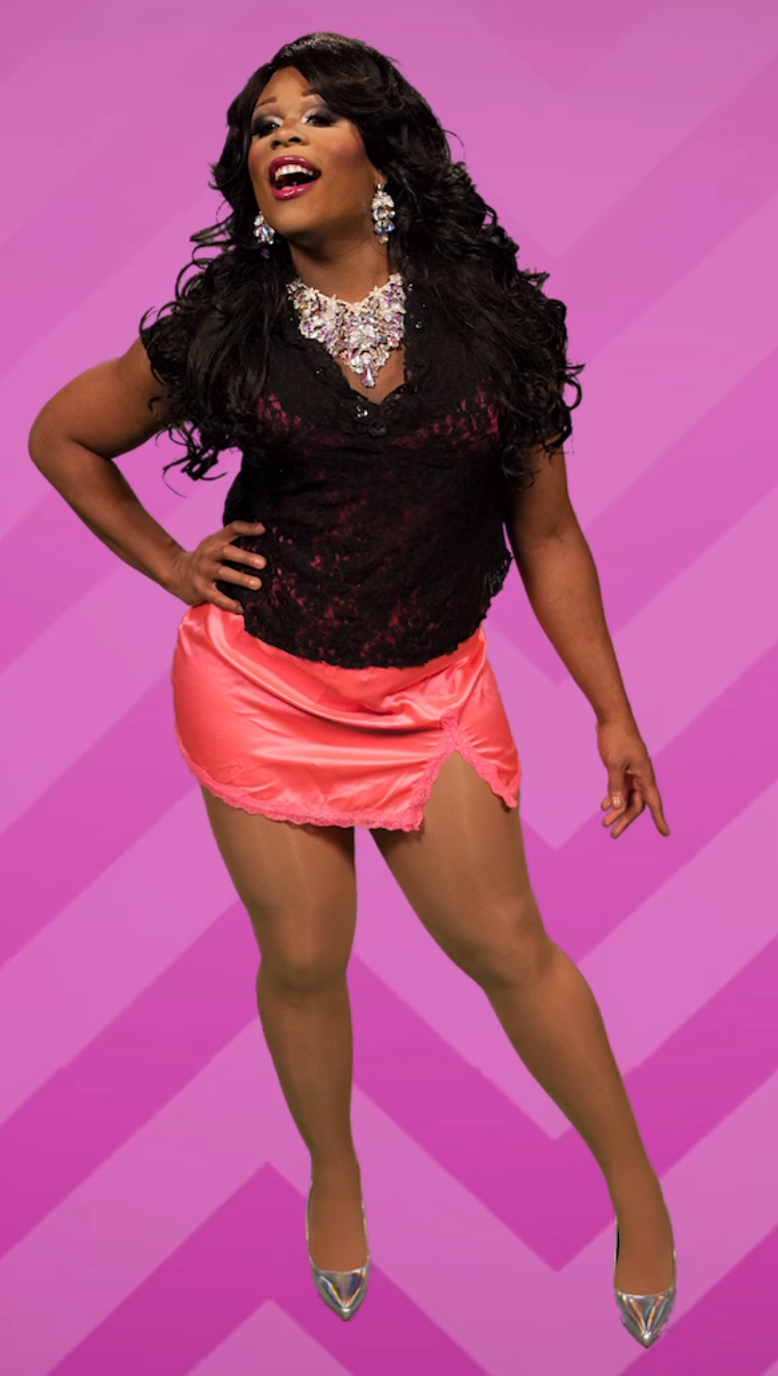 At first you look at this and you’re like, “okay she’s giving me budget version of Real Housewives of Atlanta,” and then you remember that this was a fucking lingerie/nightie runway and you’re like ??? And then you realize that she’s literally wearing a slip with a lacy shirt (unconfirmed as to what that lace blob is tbh) with a deceptively crusty black wig and holographic stilettos and you’re like What’s fucking happening here??? This honestly just screams cheap and mismatched to me. Plus, the neckline of the black shirt underneath is cut so high that it doesn’t give me naughty. This is the kind of neckline that a Puritan could get away with. At least she brought her rosary to pray for a better fucking fashion conscience.

Tune in Friday nights on VH1 for the next episode of RuPaul’s Drag Race, and remember…

Liana Kindler is a 4th year psychobio major who’s spent more time watching trashy RPDR behind-the-scenes extra videos than she’s ever spent studying for class, except for that one LGBTS class that was literally about drag race (shout out to Professor Williford). She spends her time primarily scrolling deep in the RPDR subreddit during the hours that most people are asleep, and sleeping during the hours most people are awake.

What You Don't Know